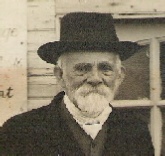 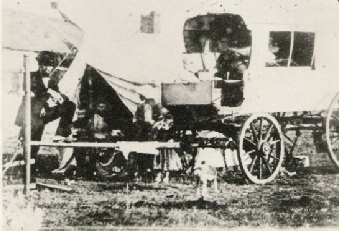 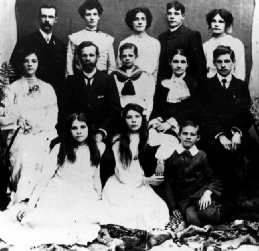 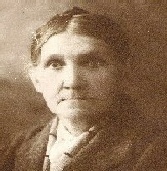 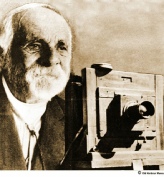 TD started taking photographs in the late 1800's and travelled around the Cape in a Cape Cart where he would go from town to town taking and selling photographs.  In about 1900 he opened a studio in Rondebosch Cape Town and shortly after the Boer War and before the Union was formed in 1910 he was commissioned by the Cape Government (Cecil John Rhodes) to take a selection of photographs of all the towns in Southern Africa including Rhodesia. He used these pictures, amongst others, to  produce Post Cards which today are very sought after items all around the world.

TD The Eldest Grandson of George and Annie Ravenscroft was the only child born from the first marriage of Thomas, who married Susanna Christina Getruda Niemand. TD married Miss Elizabeth Magdalene Viljoen (1852-1927) in Swellendam on the 13 November 1871 and this union produced twelve children.

Pictures of TD and  wife with eight of their children

Travelling by train and Cape Cart he visited most of the towns in Southern Africa. His modes operandi was to take pictures of the Town Hall, Magistrates Office, Police Station, Local Schools, the Main Street, Churches and prominent buildings and where possible a picture of the whole Town from the nearest hilltop.  Later in life he moved to and started a photographic studio in Malmesbury where he continued producing numerous Picture Post Cards. Sometime in the 1930's he moved to Hermanuspietersfontein (now called Hermanus) and opened a studio there. He died in Hermanus in 1948. (His eldest son Thomas George continued making Post Cards in Malmesbury) 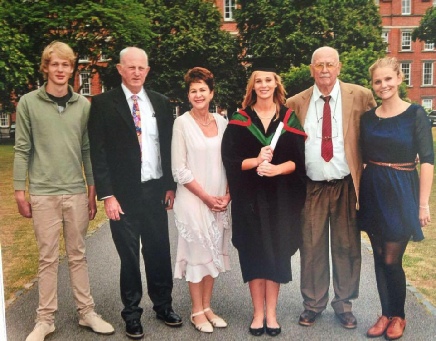 his Father and mother -

Liezel -Daughter of Thomas and Erica 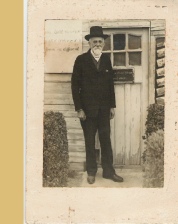 TD Ravenscroft and his Cape Cart 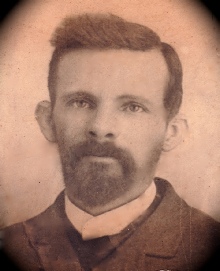 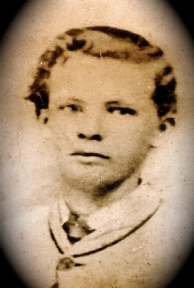 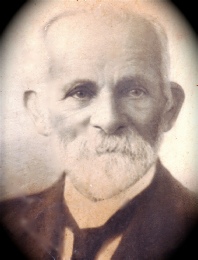 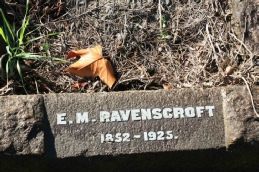